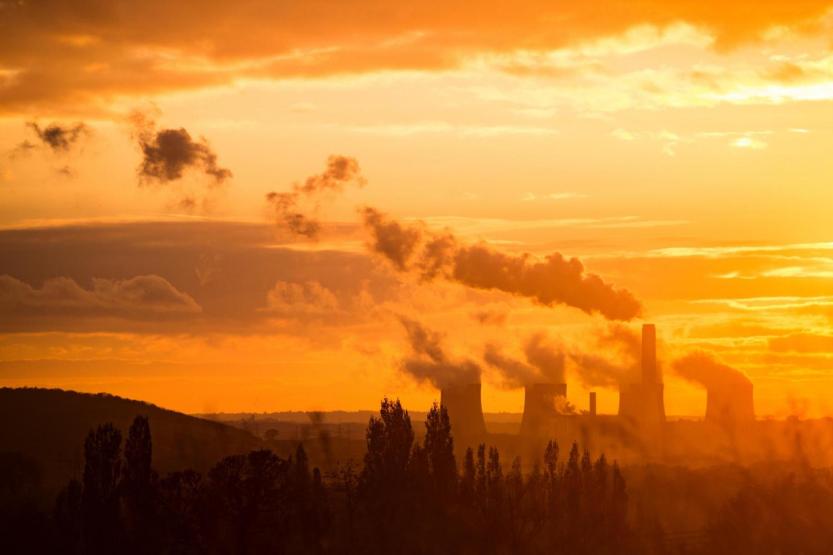 Structural reforms and a bullish political backdrop have pushed prices to record highs.

Carbon prices have soared to a record high as polluters and speculative investors scramble for credits amid an environmental crackdown from the EU.

The price of one carbon credit allocated under the EU’s Emissions Trading Scheme — a 14-year-old project to cut greenhouse gas emissions across the region — has risen almost one-fifth this year and hit a record €29.27 this week, double the level of January last year.
Prices have been pushed up by structural reforms to the market, whereby the European Commission has been incrementally reducing the volume of credits on offer at near-daily auctions, said Mark Lewis, head of climate-change investment research at BNP Paribas in Paris.

Total issuance of 950m credits last year is expected to drop to about 550m this year, he added. On top of that is a “continuing bullish political backdrop” on environmental policy, Mr Lewis said, epitomised by pledges made on Tuesday by Ursula von der Leyen, nominee for the EC presidency. Ms von der Leyen, the current German defence minister, promised environmentally friendly policies including carbon neutrality by 2050, a new EU carbon border tax and a green deal on investment within her first 100 days in office. She needs at least 374 votes in Tuesday evening’s secret ballot to be confirmed as EC president. If she gets over the line, it would send an “immediate bullish signal to the market”, said Mr Lewis, who expects carbon-credit prices to climb as high as €40 by winter. “If policy becomes tougher, prices have to go higher.”

Companies that are members of the EU ETS are awarded a certain number of carbon credits for free. Many end up with a greater allocation than they require, allowing them to sell their surplus on the secondary market. One EU “allowance” represents one tonne of carbon dioxide that the holder is allowed to emit.

“Carbon is the cornerstone policy for the fight against climate change in the EU,” said Lawson Steele, senior utility analyst at Berenberg Bank. The price of carbon could top €45 by the end of the year and hit €65 in 2020, he added. Others are less optimistic, noting several factors dragging on demand for credits. “The fundamental background is not that good,” said Barbara Lambrecht, commodities analyst at Commerzbank. “There is a weak European economy, still the risk of a hard Brexit [and] renewable energies on the rise.” Utilities companies are the biggest buyers of carbon credits but hedge fund activity has also helped lift prices. A carbon-focused fund run by London-based Lansdowne Partners, for example, saw strong gains last year. “There’s been more speculative interest in carbon than any other European energy product,” said Chan Bhima, chief investment officer at commodity-focused investment firm RCMA Capital. He added: “Clearly there’s good intentions to make Europe a standout clean energy provider, [but] this is a bubble.”