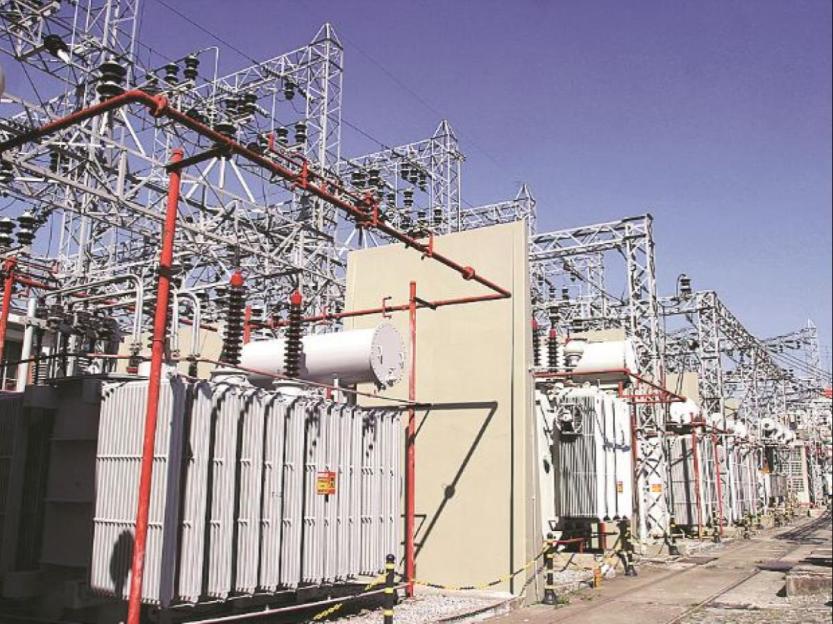 The ratepayers of Nova Scotia are in for a surprise… a nasty one!

Currently in Newfoundland the Public Utilitiy Board {PUB} is conducting hearings that will set the path to determine HOW to avoid the doubling of electricity costs for rate-payers in that province.

The Muskrat falls boondoggle is about to INFECT Nova Scotia, as we here, have conveniently layed a subsea extension-cord directly into the morass of the 8 BILLION over budget energy project.
Twenty percent of the largest Carbon Footprint construction site in North America “product” is destined for our Nova Scotia Grid to provide Green Hydro energy (Carbon wrapped…I digress…later for that info) to mitigate Green House Gas (GHG) in the Nova Scotia atmosphere from the incessant burning of coal for electricity production…which will continue unabated for the whole of the next DECADE unless we end it like 100’s of other jurisdictions by 2025

Now for the nasty part…Nova Scotia ratepayers are not only responsible for the capital cost of the extension cord to Newfie, but 100% on the hook for all of the grid upgrade that is necessary to land the 20% of the MuskRAT Falls (mRf) energy for consumption here in Nova Scotia and now a big BUT also the 80% of mRf product allowing EMERA to export mRf electricity for sale to the North American grid at a substantial profit …that Nova Scotia and the ratepayers does not benefit from.

Oh yeah..models from 2014 predicted that rates will hit a year over year rate increase between 3-6%…..Below is the model HRM used to decide to switch to LED streetlights.

The cost was not disclosed. The bill will be presented to regulators UARB when the company applies to recover Maritime Link costs from Nova Scotia Power ratepayers in 2020.