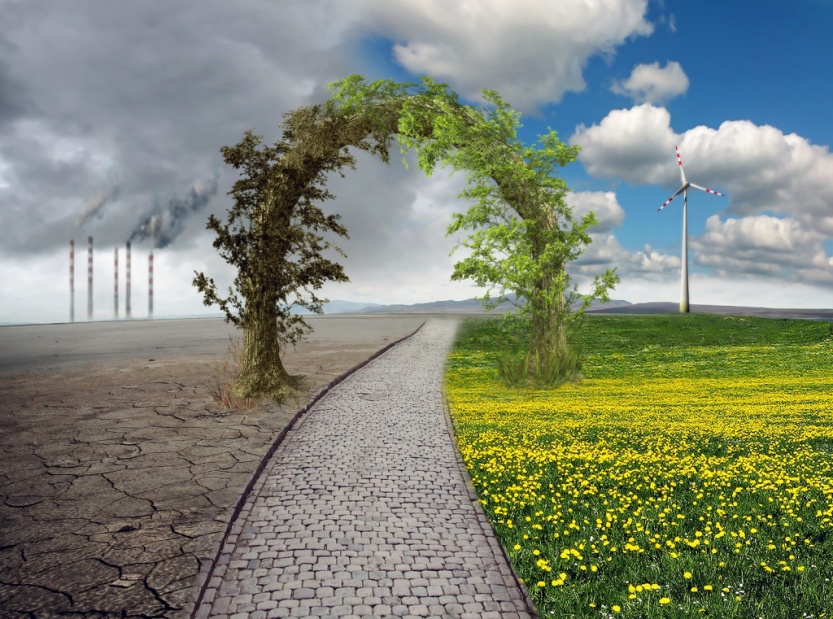 The idea of a carbon border tax is gaining ground in the European Union and the United States. It looks like a win in the fight against climate change. But such policies could also level the playing field between countries where it’s costly for companies to operate, and countries where it’s cheap – helping rich countries to retain jobs and investment.

President Joe Biden and his counterparts in Europe are mulling the idea of imposing additional costs on high-carbon imports that come from countries with inadequate climate rules. At the same time, suppliers at home could get a carbon-related rebate to help boost their exports.

Earlier this month, the European parliament approved moving forward with a plan, with details expected this summer for a pilot program set up by 2023. But ratification of a final proposal is unclear given disagreements in the bloc over the tax.

Biden has a freer hand. His administration listed carbon border adjustments as part of its 2021 trade agenda. The U.S. president could unilaterally impose the tax if carbon-intensive products were found to be a national security risk – the logic that Donald Trump, his predecessor, used to impose steel and aluminum tariffs.

BUT WHAT IS IT REALLY?

Climate change is high on political agendas, and especially Biden’s. But the carbon border tax is actually a sequel to a different political bone of contention: the debate over corporate taxes, and the fight to stop firms from moving overseas to pay a lower rate.

Western countries don’t want to see companies packing up for places like China or India because of their less stringent environmental rules, which make the goods produced there cheaper. A carbon border tax would make those products more expensive, reducing the incentive to manufacture and move jobs overseas.

It could work both ways, too. Domestic firms whose products may be more expensive because of tougher regulations or other costs get credit in the form of a tax rebate when those goods are exported. So it mitigates the disadvantages they face on global markets. That’s why certain groups, like U.S. domestic steel producers and labor unions, like it.

Working out which countries are subject to the tax requires some way of weighing up differing carbon regimes. The European parliament advocates connecting the tax to the region’s emissions trading system, which allows businesses to buy and trade permits to emit greenhouse gases. Imports would face a tax that’s equivalent to the carbon price paid in that trading system unless that country had adequate environmental rules.

The United States does not have a carbon price, per se, and Biden would struggle to get bipartisan congressional support for imposing one. Think tank Resources for the Future has suggested instead a greenhouse gas index against which companies’ output would be assessed. For crude oil and related products in 2016, the U.S. government would have provided export rebates of about $20 billion and charge imports about $40 billion.

In theory, a carbon border tax makes sense and looks like a good way to impose costs on countries that hurt the environment. But China could retaliate, just like it did in the tit-for-tat trade war under Trump. If the United States relies not on a clearly measurable carbon price but on a series of rules and regulations that it claims have the same effect, China is likely to cry foul.

There could also be a backlash among companies that would be hurt by rising import costs. For example, automakers and construction companies that use flat-rolled steel products could see annual profit fall by an average of 40%, according to a Boston Consulting Group study of the EU carbon border tax proposal.

The other question is whether regions would go it alone or form agreements with other like-minded areas, which would make such taxes more effective. In mid-March, France’s Finance Minister Bruno Le Maire said the United States and Europe should align their carbon border tax policies to avoid confusion.

A coordinated approach may be wishful thinking. Judging by the debate over how to deal with government revenue lost to tax havens, or how to tax internet companies whose customers, executives and profits are all in different countries, truly level playing fields are an elusive goal.

But if Biden is determined to move ahead, the carbon border tax is likely to catch on. Just like other forms of economic barriers, where the United States goes, others soon follow.